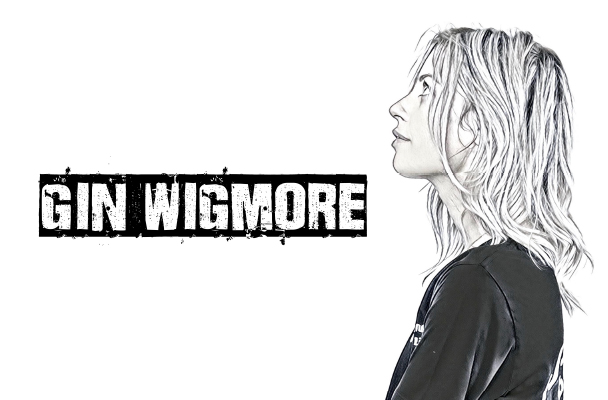 Inspired by David Gray’s album White Ladder, GIN WIGMORE wrote her first song, Angelfire, at the age of 14. Two years later her father passed away of cancer and she stopped writing and playing music. She went to Argentina on an exchange program to teach at a kindergarten. On her return to New Zealand, she wrote Hallelujah, a tribute to her father. Her sister entered the song in the US-based International Songwriting Competition in 2004, and she beat 11,000 songwriting aspirants from 77 countries to become the youngest and only unsigned Grand Prize winner in the history of the competition. She also won the Teen category with Angelfire. GIN WIGMORE has gone on to have 5 albums on the NZ Top 40 charts for an incredible 141 weeks and has won Highest Selling Single, Best Pop Album, Breakthrough Artist of the Year, Highest Selling Album and Best Female Solo Artist awards at the New Zealand Music Awards. 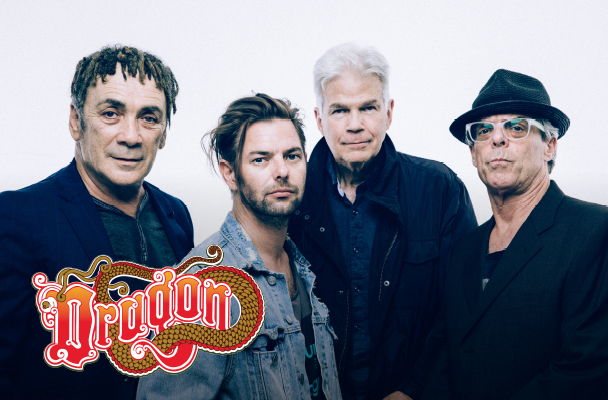 DRAGON formed in Auckland, New Zealand, in January 1972 and is fronted today by Mark Williams on lead vocals and acoustic guitar, with Todd Hunter on bass guitar and vocals, Pete Drummond on drums, keyboards and vocals and Bruce Reid on guitar. DRAGON were inducted into the ARIA Hall of Fame in July 2008 with multiple albums having been on the NZ Album Charts dating back as far as 1978, the same year that just two of their songs April Sun In Cuba and Are You Old Enough spent 26 weeks on the NZ Singles Charts.

Are You Old Enough 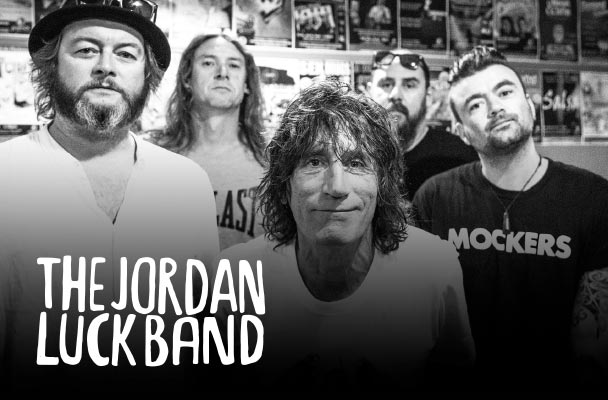 THE JORDAN LUCK BAND is headed by true blue kiwi artist Jordan Luck, the front man and pop-writing genius behind the Exponents. Meticulously designed by Jordan himself from the ground up, this band has just one purpose…to bring to life Jordan’s blend of pop rock genius from the past, present and future. Across the 80’s and 90’s, the Exponents clocked up a staggering 18 NZ Top 40 singles with Victoria voted by the public as the 8th greatest New Zealand song of all time. Jordan has been bestowed the honour of Inaugural Inductee into the New Zealand Rock n Roll Hall Of Fame and in 2015 The NZ Music Legacy Award. The Jordan Luck Band released the acclaimed ‘Not Only….But Also’ album in 2016 and were nominated for Best Rock Album at the 2016 NZ Music Awards.’

Why Does Love Do This To Me

Who Loves Who The Most 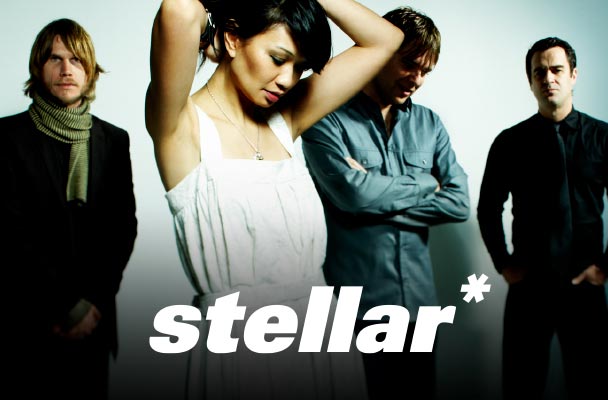 STELLAR* are a legendary Kiwi band formed in the 90’s and whose acclaimed live shows feature hits from their debut album 1999’s Mix – gems like ‘Violent’, ‘What You Do (Bastard)’, ‘Undone’, ‘Every Girl’, and ‘Part of Me’. Both the Mix and Magic Line albums have combined spent 53 weeks in the NZ Top 40 album charts, both peaking at No.1. Stellar* became Sony Music NZ’s highest selling Kiwi band, collecting eight NZ Music Awards along the way, securing their status as a classic mainstay in the New Zealand music scene. The band still features the same line-up that released their first single back in 1998, ‘What You Do (Bastard)’ – that’s Boh Runga (vocals, guitar), Andrew Maclaren (drums, programming), Kurt Shanks (bass) and Chris van de Geer (guitar). 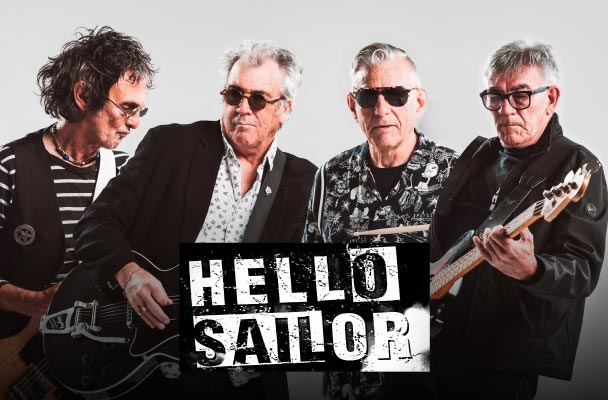 HELLO SAILOR is a New Zealand pop/rock band originally formed in 1975. Although the band first disbanded in 1980, they have continued to reunite during the years since, recording a further four albums and performing numerous live tours and appearances. Core members of the band including Harry Lyon have continued to play and record together in the years following. Dating back to 1977, the band has had multiple hit songs on the NZ Top 40 single charts including Blue Lady, Gutter Black (which featured as the theme some for the TV series Outrageous Fortune), Lyin’ In The Sand and as recently as 1995 with New Tattoo. In 2011, Hello Sailor were entered into APRA NZ Music Hall of Fame.

Lyin’ In The Sand